Tom Ford has just updated his previously released Lipstick collection "Lips and Boys" and what we can tell you is, they are absolutely epic!!

The clutch-size collection which was originally created as an ode to each man who has played a pivotal role in Tom Ford's life has now expanded to over 100 colours in the range.

The best however, was yet to come. Tom Ford has released the Tom Ford Girls collection, because really, why should guys have all the fun?
The packaging which is a super-luxe gold and white combination comes with over 50 shades to choose from and as you can guess, they are all named after the women in his life.

With names such as Naomi. Carine, Emma. Isamaya and Georgie, the range is a star-studded lineup of 90s supermodels. If only we could all be so lucky as to have a Tom Ford Lipstick names after us, right?!

Here are our top colour picks from the range; 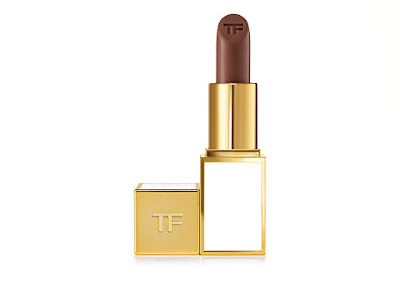 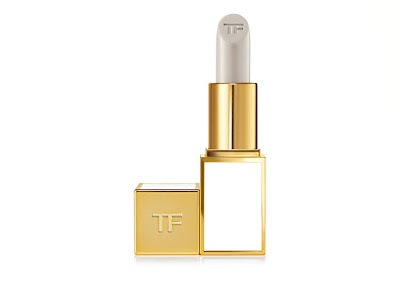 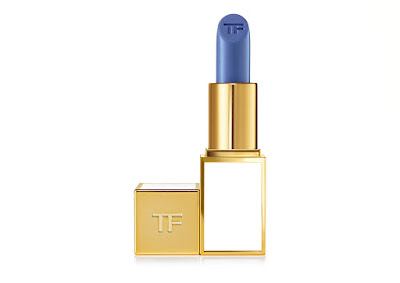 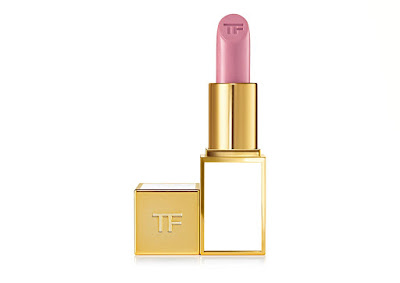